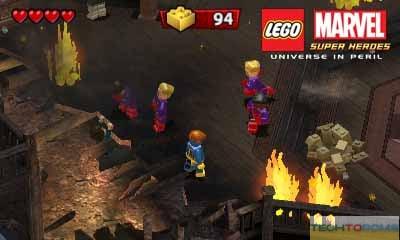 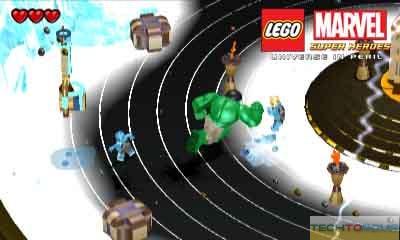 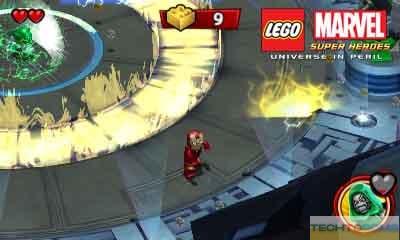 With more than 20 playable characters to choose from, including Spider-Man, Iron Man, Captain America, Thor, Hulk,Black Widow and Hawkeye, players will have hours of fun as they switch between characters to exploit their unique abilities and save the world from Loki’s diabolical scheme. The game also features an expansive open-world environment for players to explore, with iconic locations like Stark Tower, Oscorp Industries and the Daily Bugle.