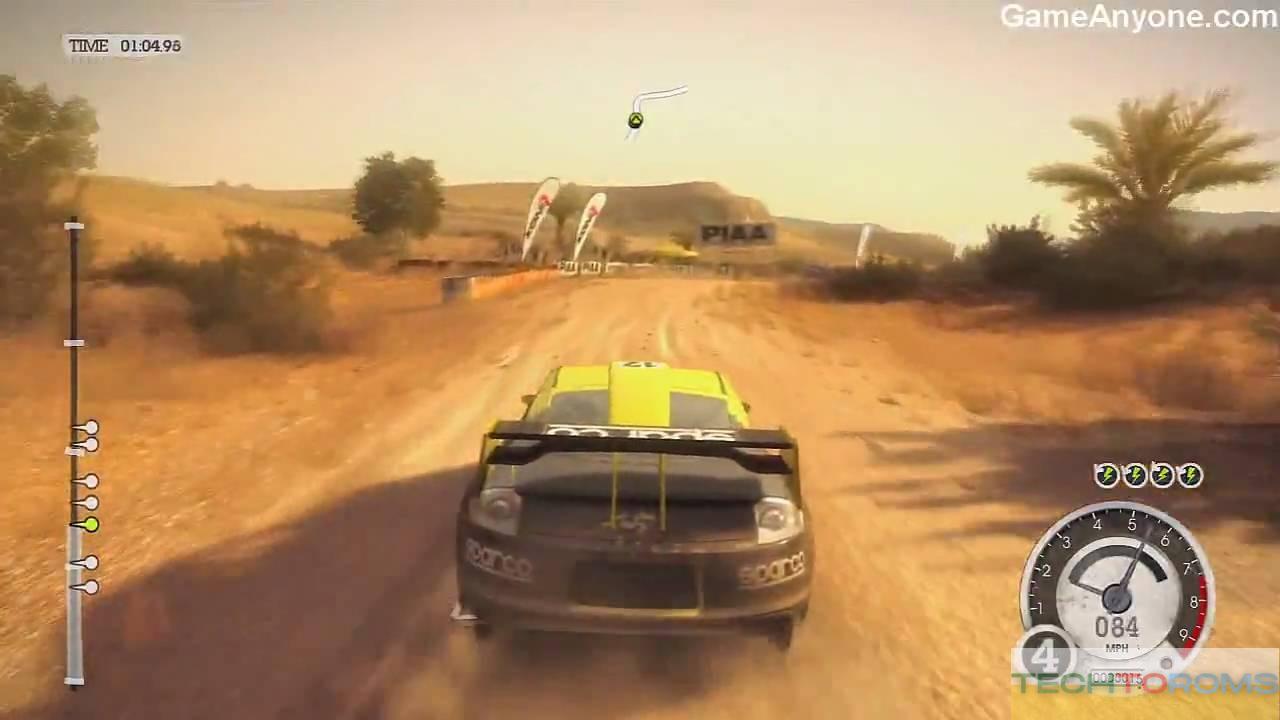 Colin McRae – DiRT 2 is a racing game developed and published by Codemasters for the PlayStation Portable. The game features off-road racing in various locations around the world, including the United States, Australia, Morocco, Malaysia, Indonesia, China, Japan and Spain. Colin McRae – DiRT 2 is the third game in the Colin McRae Rally series and was released on September 8, 2009.