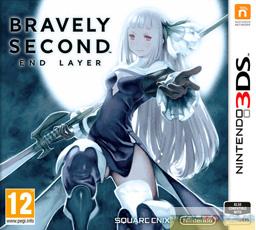 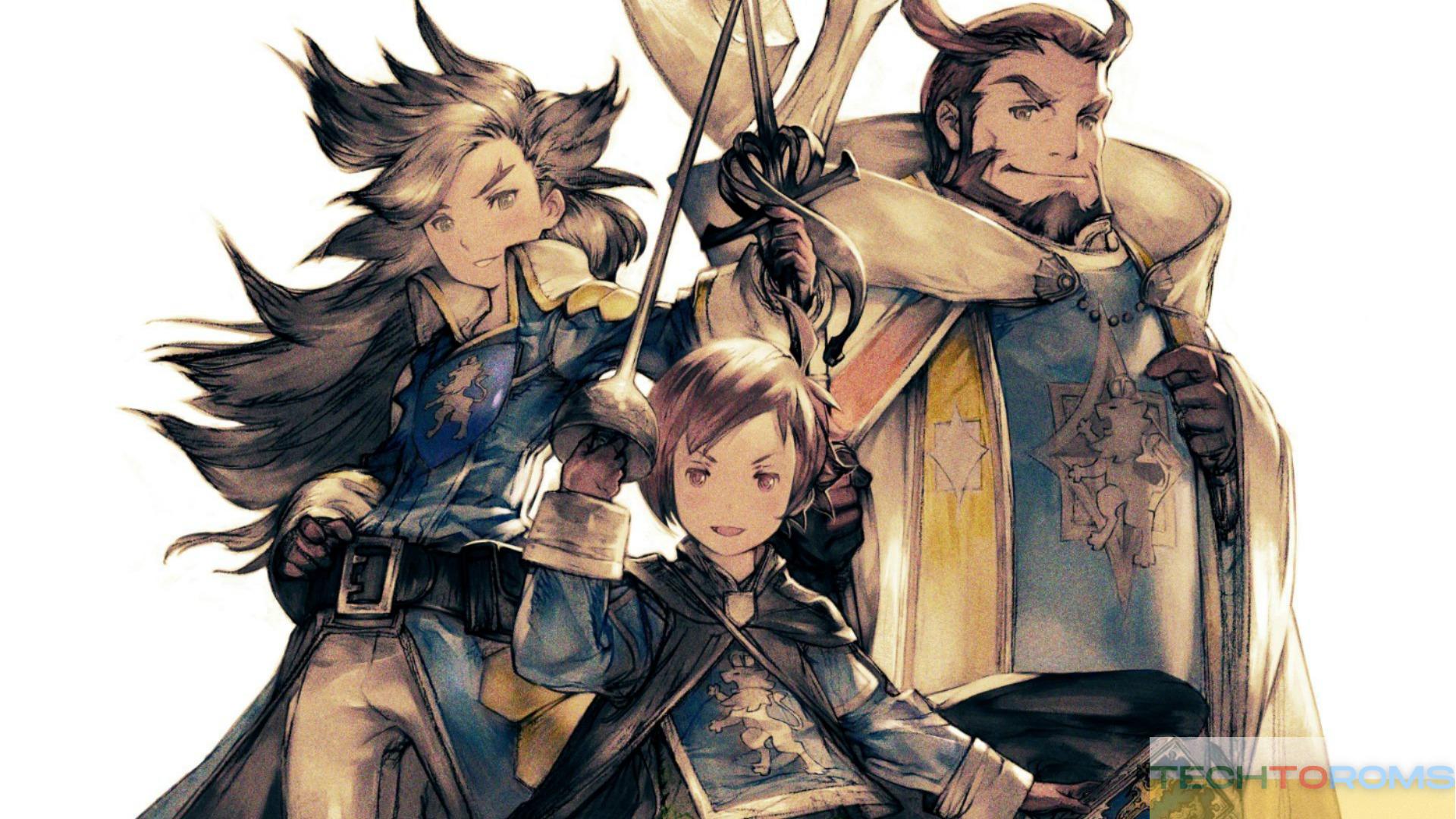 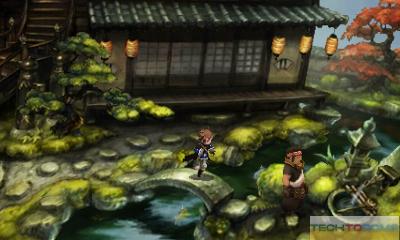 When Agnès Oblige, after her tireless efforts, persuaded the Crystal Orthodoxy and Duchy of Eternia to suspend hostilities in order to conclude a peace agreement, the tale began. However, when the signing was imminent, an unknown power led by Kaiser Oblivion disrupted the ceremony, severely injuring Yew Geneolgia and abducting her. When Yew recovered consciousness, it was too late. Your mission as YEW is to track down and defeat the enigmatic organization before rescuing Agnès. The fights in classic role-playing games will be turn-based, and “brave points” (BP) will be important. You may maximize your defense and gain BP points by defaulting in battles. After doing so, you may use “brave” to release all of your BP points to perform numerous activities in one turn. The battle mode of the battle series allows you to fight many battles at once, but you’ll receive less experience for it.