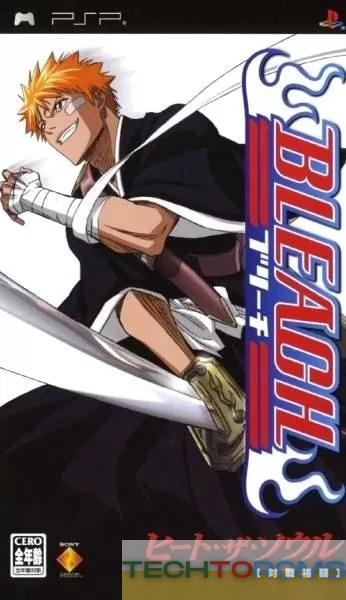 The game Bleach – Heat The Soul can be played on the PlayStation Portable.

The games follow the story of Bleach up to a certain point, and then branch off into their own unique storyline. In addition to the main story mode, there are also several other modes of play, including vs., training, and survival.

The Bleach – Heat the Soul games have generally been well-received, with the first game in particular praised for its graphics and gameplay. However, some of the later games in the series have been criticized for becoming too repetitive.